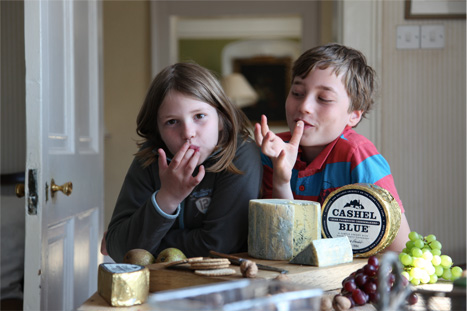 Established in 1984, Cashel Blue is the original Irish farmhouse cow’s milk blue cheese. Cashel Blue is a unique creation of Jane and Louis Grubb. Developed at a time when softer blue cheeses were a rarity in the English speaking world, Cashel Blue truly set the trend as an alternative to the traditional and stronger Blue Stilton. Cashel Blue does not aim to be like any other blue cheese instead representing a style of blue cheese reflective of the people and place from which it hails.

Cashel Blue is named after the historic “Rock of Cashel,” a medieval castle that was once the seat of the Kings of Munster and where lore has it St Patrick commenced the conversion of the pagan Irish to Christianity by using a shamrock to explain the Holy Trinity, giving birth to one of Ireland’s national symbols.

Cashel Blue is sold exclusively in the USA as “Kerrygold Cashel Blue”. The typical age of Cashel Blue on mainland Europe, North America and Australia is between 14-22 weeks of age. 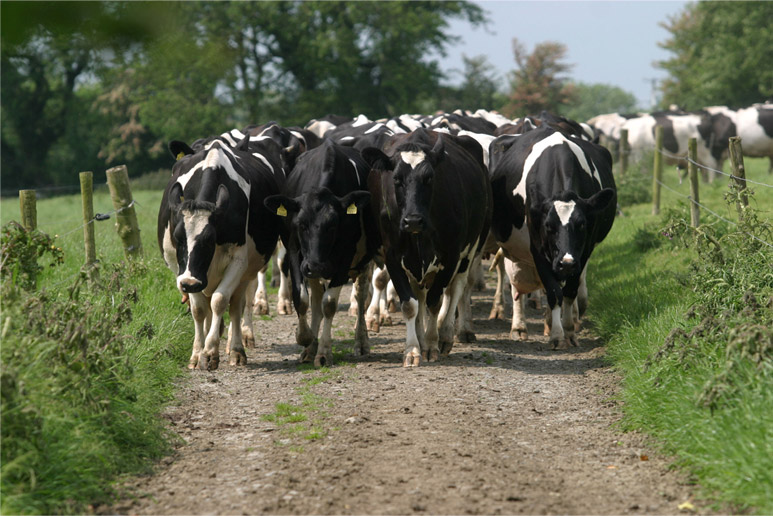