New Season Crozier Blue offers a very different, fresh and zingy flavour profile comparative to that of it’s richer mature older brother! Young Crozier is available in the months of June and July.

Myrtle Allen of Ballymaloe has always been a great supporter of us, indeed Ballymaloe has played an important role in the Cashel story. In the late 1960’s Jane Grubb, creator of Cashel Blue, worked in the kitchens of Ballymaloe house, later when Jane started experimenting making cheese, Myrtle was among the first people to encourage Jane to send her down a cheese. We owe much thanks to the encouragement of visionaries like Myrtle Allen and Ballymaloe for encouraging Artisan production. 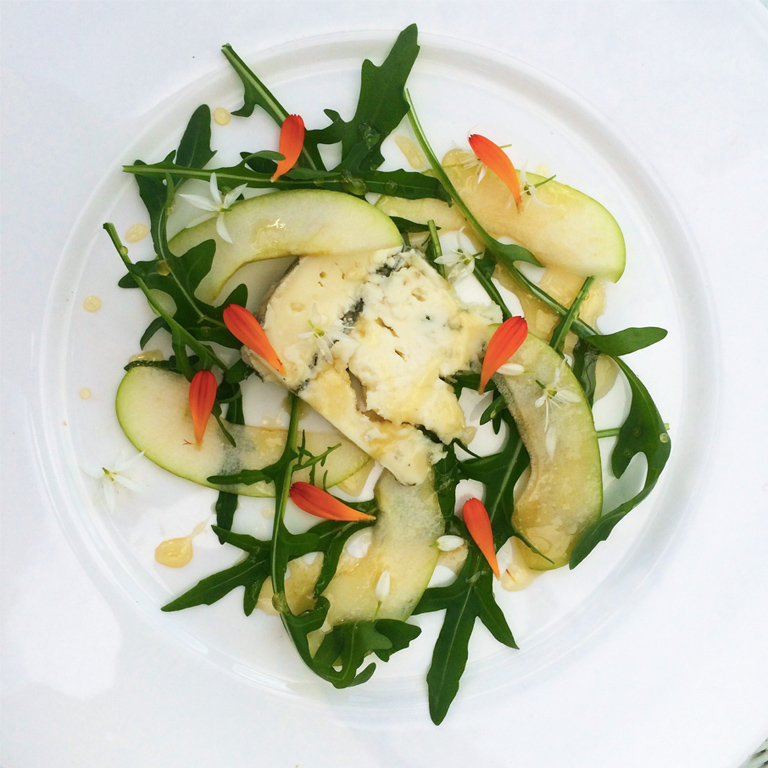