Louis Grubb (co-founder of Cashel Blue has been appointed the new chairman of CAIS – the Association of Irish Farmhouse Cheesemakers!

It’s not the first time Louis has sat as Chairman; he has been heavily involved with the organisation since the early days, and its an honour for him to be able to continue working with innovative and passionate farmhouse cheesemakers. CAIS was set up in the late 1970’s by the new wave of Irish  artisan cheesemakers, who were in effect starting a movement which has continued to this day. Up to this time cheesemaking in Ireland was almost entirely a large-scale industrial practice. As there is strength in numbers, Louis and Jane Grubb and a number of other small rural cheese enterprises used CAIS as a vehicle for representing themselves together.

Jane Grubb (right) with other Irish farmhouse cheesemakers in the early 1980s.

Today CAIS is still going strong. Next week we will be travelling to Dublin to exhibit at Bloom (Bord Bia’s Bloom 2018) with the CAIS crew, sharing our handmade cheeses alongside other rural producers… Glad to be still doing this after more than 30 years! We will post more details in the coming days on our Facebook page and we hope to see you there! 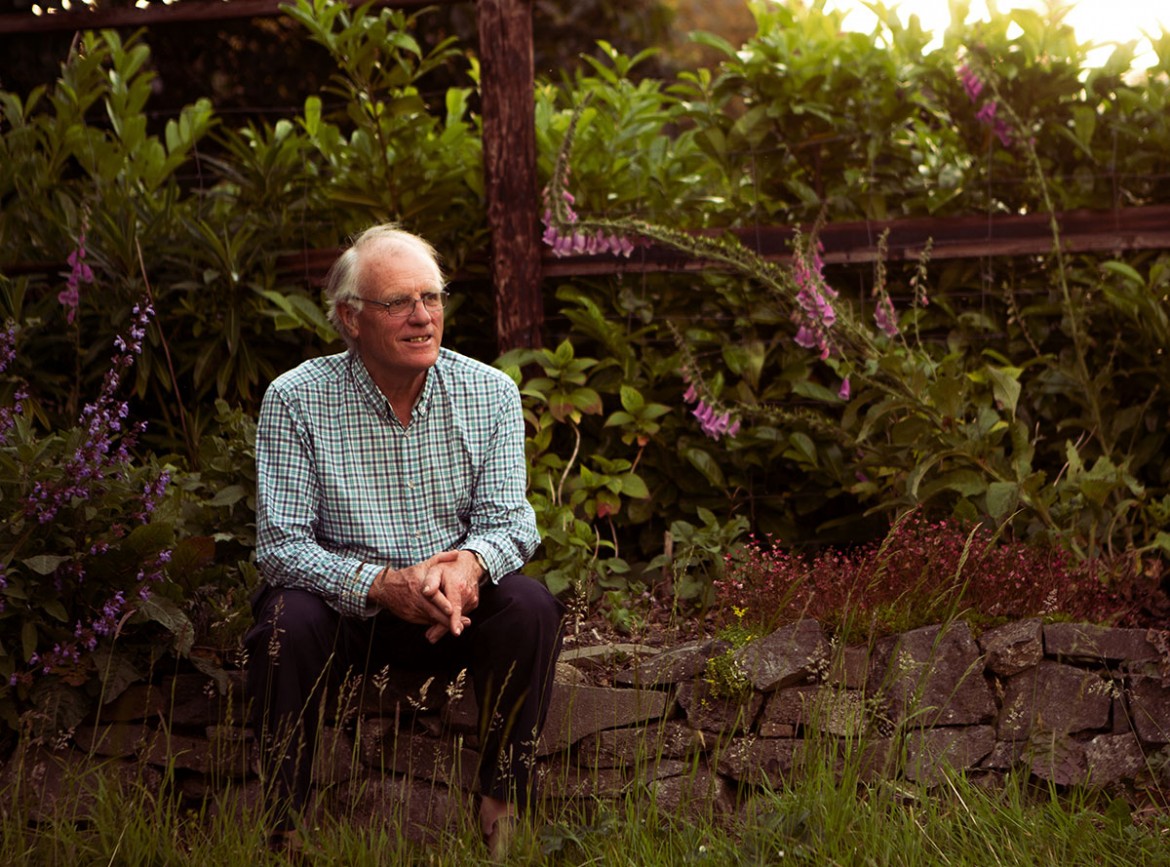