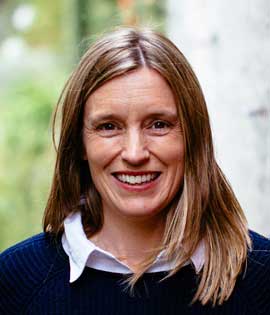 Joint Owner and Cheese Maturer. Sarah is responsible for keeping the show on the road – sustainably growing the family business. With a true passion for food, she loves visiting fellow food producers around the world. She is a mother of three budding foodies! 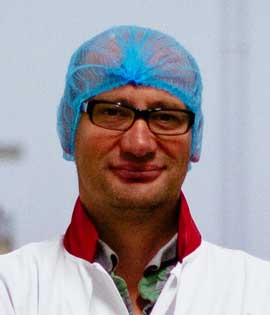 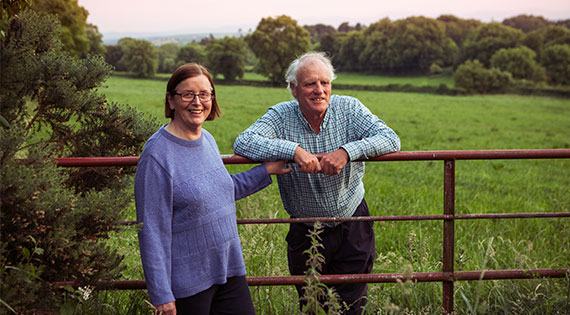 Founders and Co-Directors of the company, Together Louis and Jane created Cashel Blue in 1984. Jane describes Cashel Blue as her baby that has grown up. A creative and hands-on person, she is now retired and enjoying life on the farm with her grandchildren. Louis, the semi-retired entrepreneur, continues to closely follow activities in the dairy. Louis loves a good story, fixing up his old boats and botany. 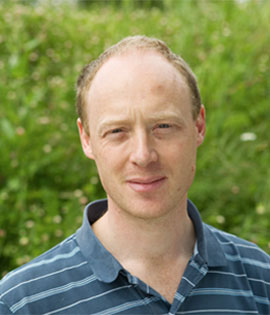 Quality Assurance and Environmental Manager. Louis keeps us on our toes, and our standards high. He is our No.1 fixer and systems-guy. The greater the problem – the louder he sings. When not in the dairy, he can often be found singing on a local stage. 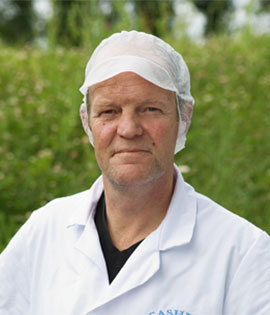 Head Cheesemaker. Geurt worked with us for over 20 years, and is responsible for creating Crozier Blue. His passions include walking and food – he loves a good curry! Geurt hails from another home of cheese, The Netherlands. 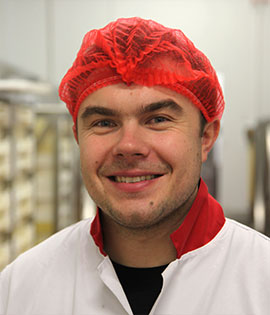 Cheesemaking Team Leader. Przemyslaw, originally from Poland is our all round, cool headed likeable guy, who keeps us organised and is making a fine job of learning the art of cheese-making. When not making cheese he may be assisting his wife running her Polish Food shop in local Thurles. 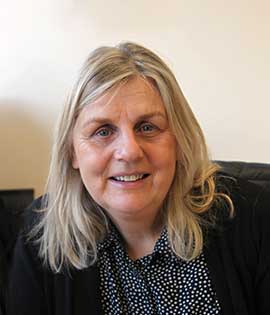 Administration. Finola joined the team in late 2018 and does a great job in keeping us organised and taking care of the day to day administration at the dairy. She has a wealth of experience in family businesses, having worked with her husband for years. 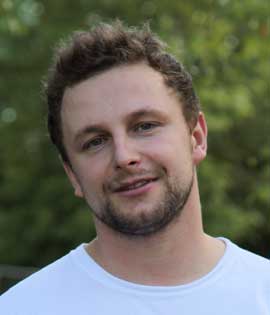 Cheesemaker. Pawel joined us in 2012 having previously worked making soft, fresh cheeses in Tipperary. Originally from Poland, he now has a strong Tipperary lilt and brings great banter to the much needed tea break. He loves doing up old cars. 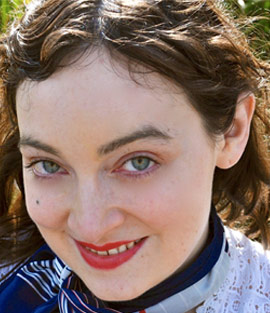 Marketing. Clara is charged with the project of selling our blue cheeses to France and the Benelux, a tough task!  She leads a double life, split between cheese and music.

Our other team members are: 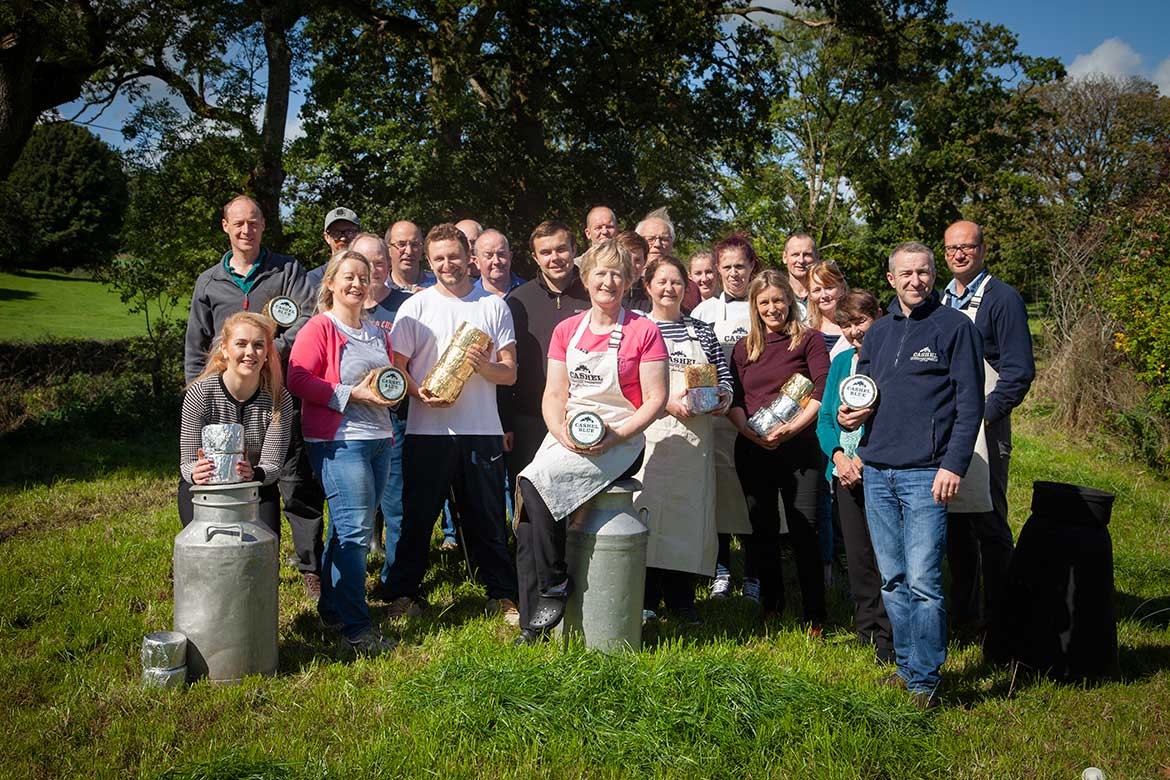 This website uses cookies to improve your experience while you navigate through the website. Out of these, the cookies that are categorized as necessary are stored on your browser as they are essential for the working of basic functionalities of the website. We may also use third-party cookies that help us analyze and understand how you use this website. These cookies will be stored in your browser only with your consent. You also have the option to opt-out of these cookies. Please Read our Cookie Policy here
Necessary Always Enabled
Necessary cookies are absolutely essential for the website to function properly. These cookies ensure basic functionalities and security features of the website, anonymously.
Functional
Functional cookies help to perform certain functionalities like sharing the content of the website on social media platforms, collect feedbacks, and other third-party features.
Performance
Performance cookies are used to understand and analyze the key performance indexes of the website which helps in delivering a better user experience for the visitors.
Analytics
Analytical cookies are used to understand how visitors interact with the website. These cookies help provide information on metrics the number of visitors, bounce rate, traffic source, etc.
Advertisement
Advertisement cookies are used to provide visitors with relevant ads and marketing campaigns. These cookies track visitors across websites and collect information to provide customized ads.
Others
Other uncategorized cookies are those that are being analyzed and have not been classified into a category as yet.
SAVE & ACCEPT
Powered by