In September our team at Cashel Farmhouse Cheesemakers have been particularly busy attending various events. PJ Ryan was invited to host a workshop as part of the Cashel Arts Festival that took place on Saturday 22nd of September. Of course PJ did not disappoint as he interacted with the enthusiastic crowd with our cheese and beer tasting which was well received. PJ paired three of our cheeses; 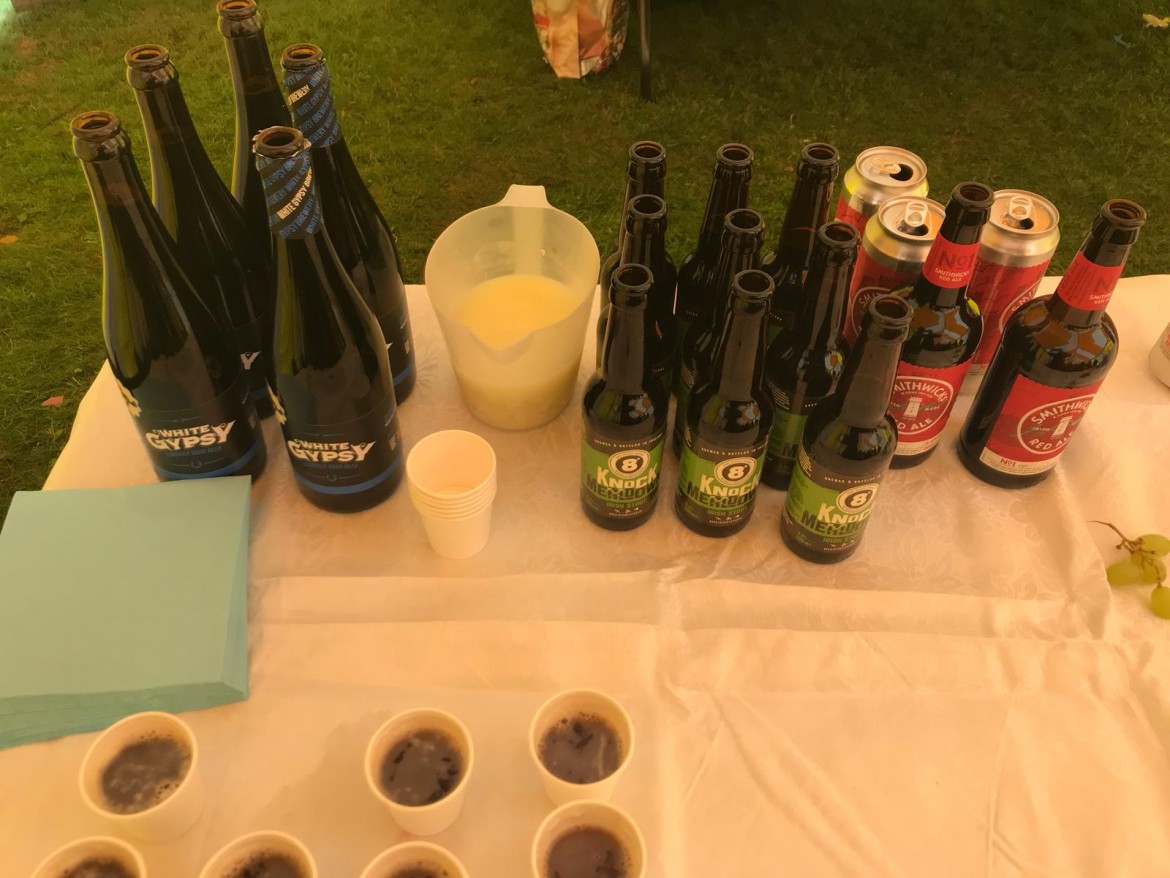 This new phenomenon of beer and cheese tasting is surprising relatively new in Ireland despite the perception from other countries i.e. in the States and Germany where beer and cheese go hand in hand. PJ felt the beer and cheese are the perfect marriage for the colder seasons that lie ahead as oppose to wine for the summer months. He went onto say that while the beer he had was excellent he felt that the general Irish beer taster found the craft beers were slightly stronger than their usual tipple. PJ ensured that in order to enjoy beer and cheese successfully you must let the cheese flavours develop on your tongue first before washing it down with a lovely tasty beer. This was noted by the audience who trusted PJ’s expertise. All in all a very enjoyable new experience was had by many where the opportunity to taste the distinct flavours and aromas was on offer and greatly welcomed in the packed out tent in Cashel town. 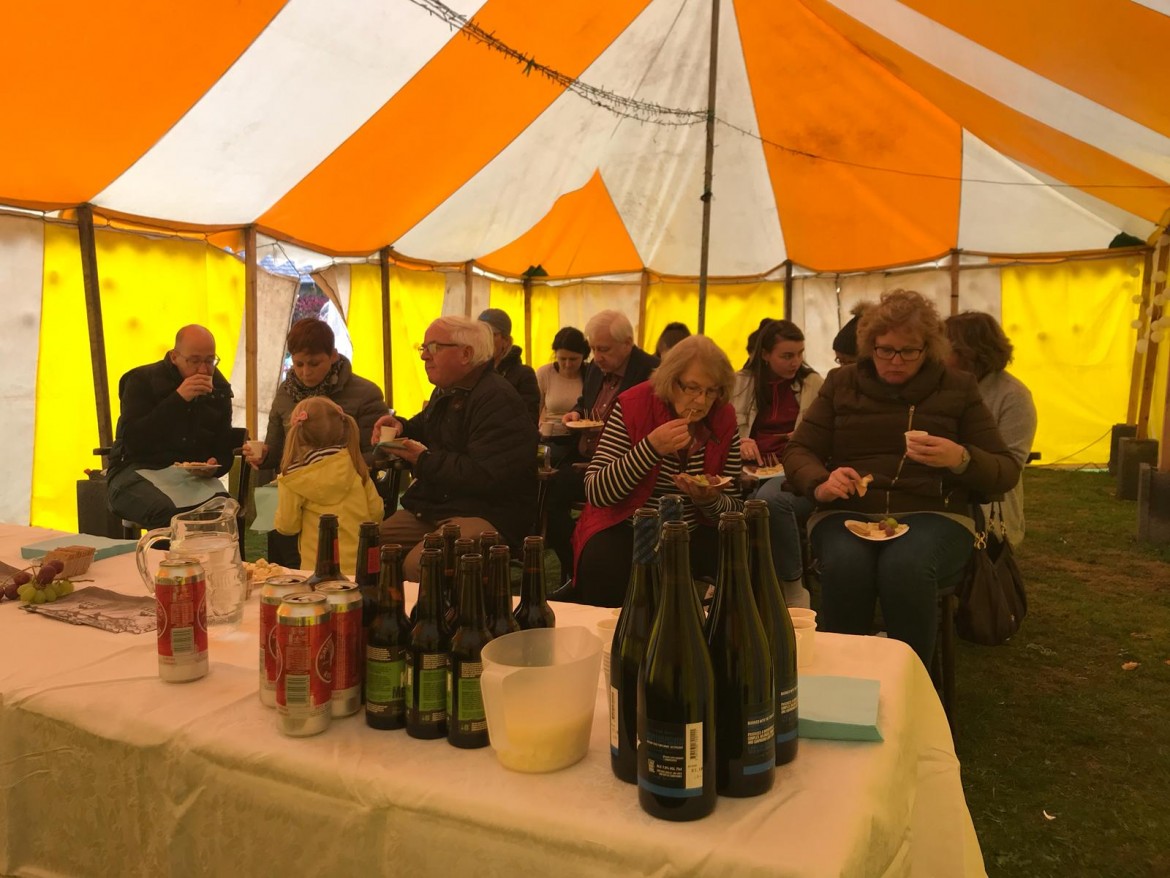 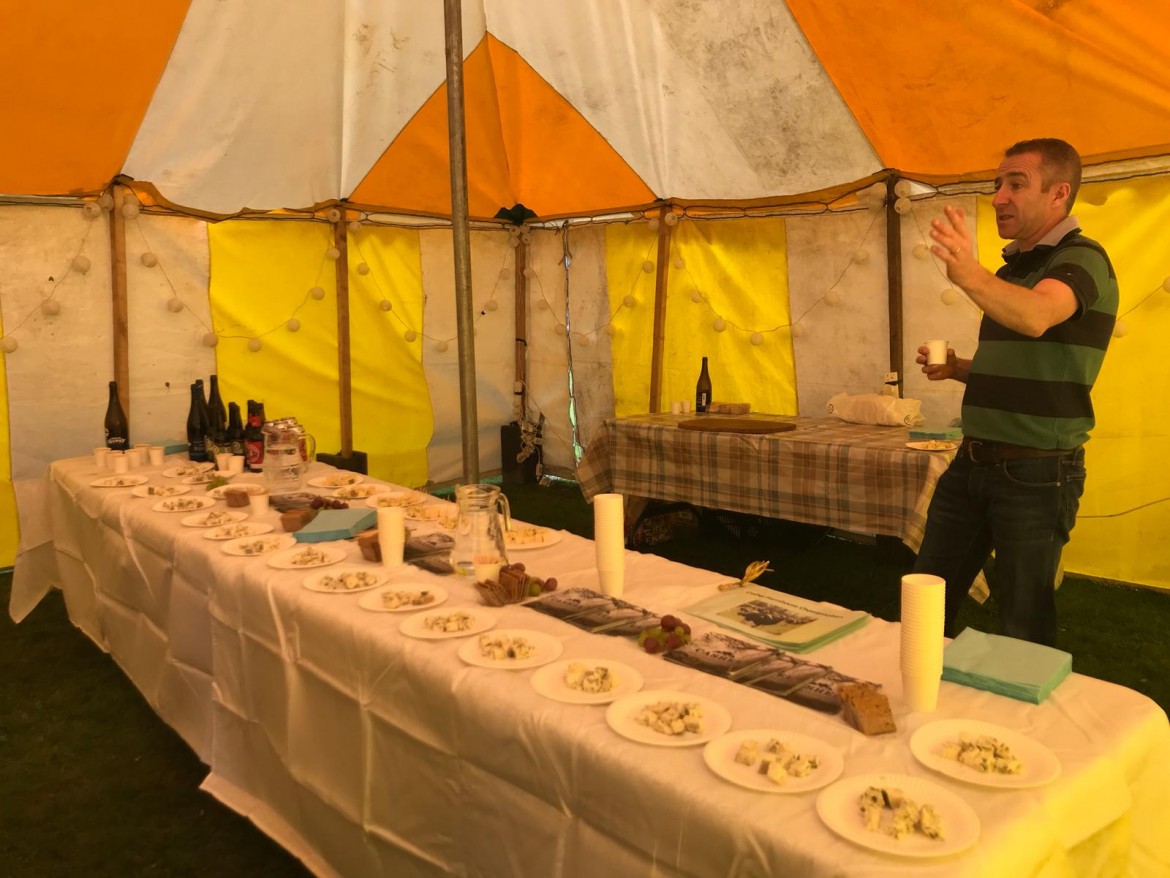