We were thrilled to attend the Cais Irish Cheese Awards 2017 at Ballymaloe Grainstore last week, Thursday 2nd November. It was fabulous to receive awards for Cashel Blue®, Crozier Blue and Cashel Blue organic, but the real honour of the evening was Jane and Louis Grubb – our founders – being presented with a Lifetime Achievement Award! Cais (the Association of Irish Farmhouse Cheesemakers) said that the couple were “a worthy winner… a family business that has grown naturally and includes now the second generation” 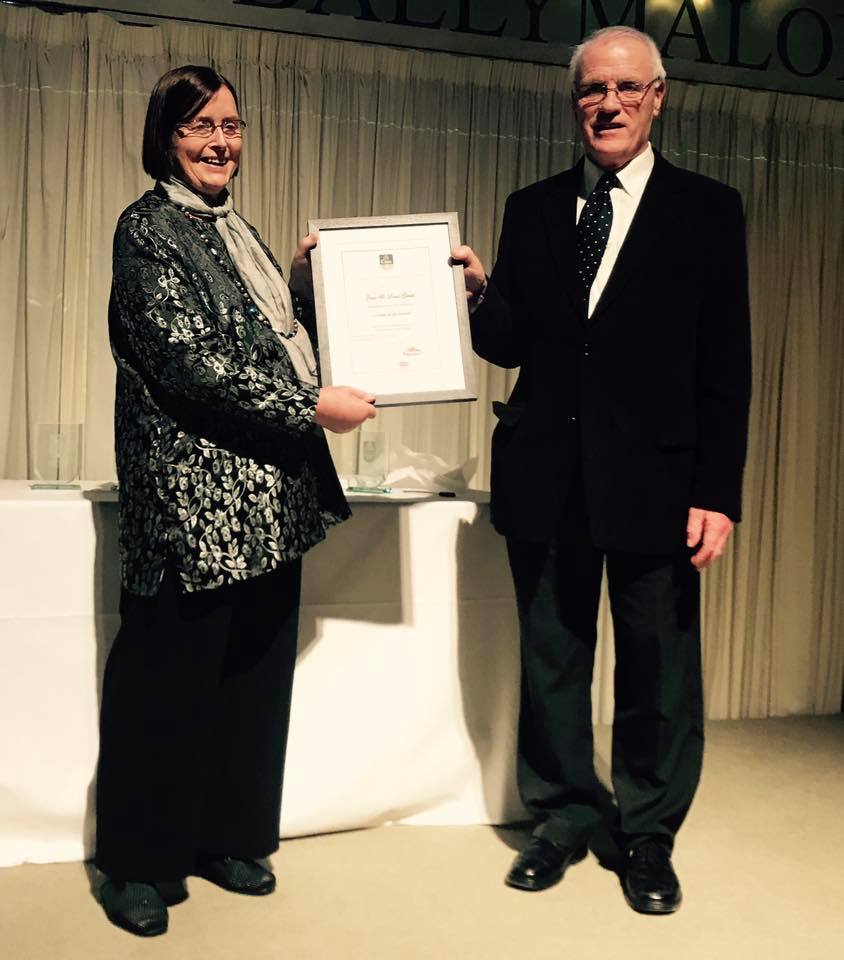 We are deeply honoured for Jane and Louis to receive such an accolade, and for their work and commitment in the Irish farmhouse cheese community to be acknowledged in this way. When Jane and Louis started in the early 1980s, there were just a few Irish cheese makers trying to produce something, to build a community. At the Cais awards there were over 160 entries for Irish cheeses – which shows how the industry has grown in Ireland during the last 35 years! 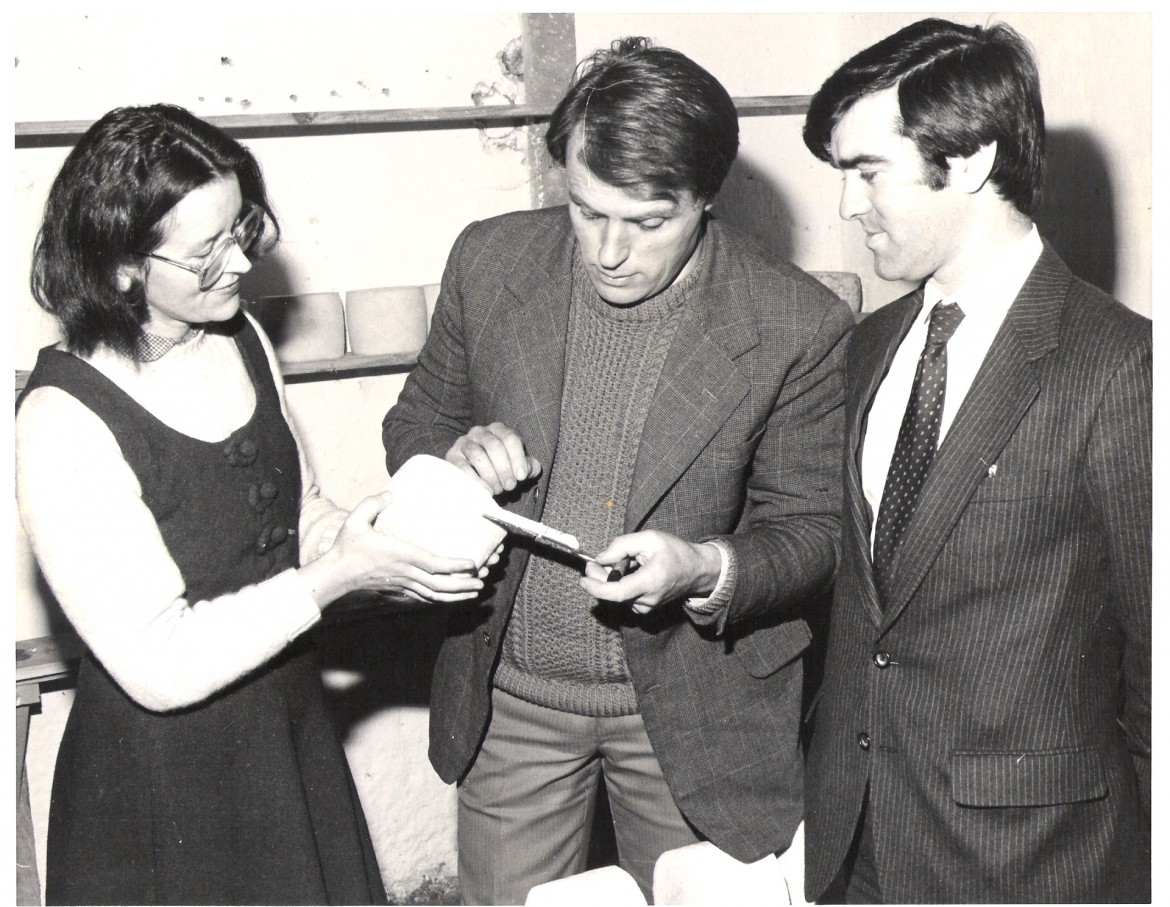 A short overview film of the story of Cashel Blue®, from these early days of Louis and Jane experimenting to the present day… plus a glimpse of how we make the cheees: